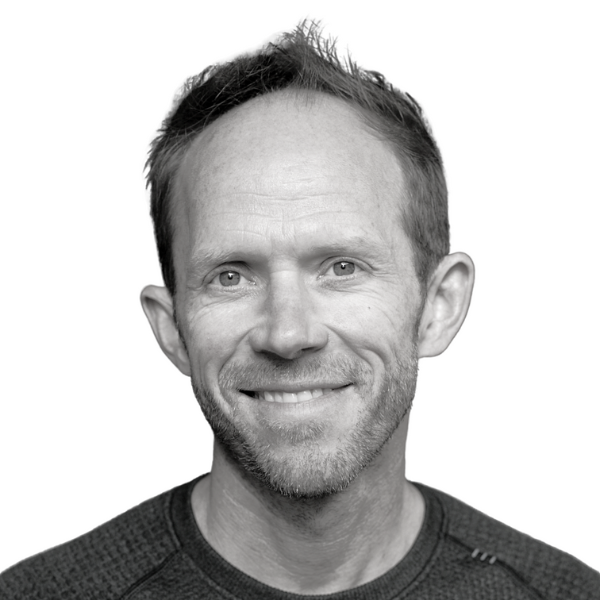 Yale and Harvard, then Berkeley and Stanford, then several more law schools have all announced that they’re opting out of the U.S. News & World Report annual rankings of law schools. Meanwhile, the ABA continues down its path toward eliminating the requirement that accredited law schools use an admissions test. What’s this mean for law school applicants?

In short, it doesn’t mean anything at all.

Yale, Harvard, Stanford, Berkeley, and other top law schools will continue to be ranked by U.S. News.

U.S. News has stated that they will continue to rank law schools, including those that cease to participate in their annual survey. Most of the data used to determine rankings are available publicly. There is still a demand for rankings. People aren’t suddenly going to ignore them. School opt-outs might make it a bit harder for U.S. News to fabricate their annual rankings, but that’s about it.
‍

The vast majority of schools—especially those that aren’t at the top—will still feel institutional pressure to respect the rankings. Under the current system, the best way for a school to boost its ranking is to give out scholarships.
‍

‍The ABA announced their decision to nix the requirement that law schools use a standardized test as part of the admissions process. But it won’t take effect until 2025. And remember: all we’re doing here is removing a requirement to use an admissions test. Law schools don’t use the LSAT because they’re required to use it! They use it because they find it helpful for making sound admissions decisions. Consider this letter from 60 law school deans who clearly told the ABA that they think the LSAT helps them make better, fairer decisions.
‍

‍The LSAT is the best equalizer available in the law school admissions process.

Without a standardized test like the LSAT, law schools would be compelled to lean more heavily on undergraduate GPA and school pedigree—metrics that are even more biased in favor of richer, whiter applicants. The LSAT isn’t perfect, but it is a way of finding diamonds in the rough. Students from less advantaged backgrounds who score well on the test are able to compete with more privileged students.
‍

‍The LSAT is the best indicator of future success in law school.

The ABA never required schools to weigh the LSAT so heavily in their admissions decisions. The fact that schools weigh the LSAT as much as five times as heavily as they weigh undergraduate GPA is entirely their choice. By admitting students with high LSAT scores, law schools achieve two goals: improving their rankings and increasing their likelihood of admitting successful students. It’s no surprise that the LSAT is given a lot of weight in the admissions process.
‍

‍In some cases, the LSAT keeps people out of the profession who shouldn’t be going into it.

While there are some exceptions, the LSAT is a dependable predictor of first-year grades in law school. Insofar as law school grades are correlated with success as an attorney, then, poor performance on the LSAT may prevent people from going down a debt-ridden path into a career that doesn’t suit them. The test is very learnable, so nobody should get discouraged by a poor diagnostic test. If you’re willing to put in the work, you can improve by at least 10 points and frequently 20 or more. If you’re not willing to put in the work, it’s better that you don’t continue down the law school path—lawyers work harder than anyone.

Add it all up and, well, it just doesn’t amount to much. Don’t let the headlines fool you. Law school rankings and the LSAT remain the reality for anyone applying to law school any time soon.

LSAT Writing Sample
How to Get Faster at the LSAT
Logical Reasoning Tips: Valid and Invalid Arguments