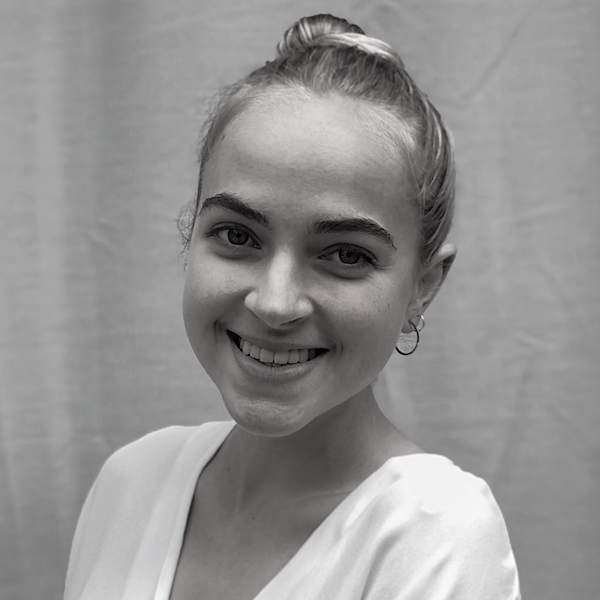 If your previous instructor, website, or book told you to read the question stem first on Logical Reasoning, you can safely disregard everything else they have to say. This advice is unhelpful at best and counterproductive at worst.

Why You Shouldn’t Start with the Question Stem

Starting with the question stem is a gimmicky would-be shortcut. Worse still, this strategy risks putting you in a weird, overly technical “LSAT mode” mindset. Forget that and focus on attacking the argument. It’s common sense. If you are an attorney and opposing counsel is making these claims, all of your mental energy is devoted to figuring out what’s wrong with their argument. This is the energy you need to bring to the LSAT.

Most Logical Reasoning correct answers are completely predictable if you focus on understanding the passage rather than finding shortcuts. Until you’ve figured out how the passage works and/or what’s wrong with it, don’t worry about the question or the answer choices. Genuine understanding must come first, and that starts with the passage.

There is no free lunch on the LSAT.

To understand this process, consider the following argument:

Ainsley wants to get the highest LSAT score she can. Therefore, she should read the question stem first.

Without knowing what the question will ask you, take a moment to figure out (1) what the conclusion is, and (2) why that conclusion is flawed. Stop reading and engage with the passage above.

Done? Here are some initial thoughts you might’ve had to this argument:

Obviously, it’s important to know whether you’re doing a Strengthen question or a Weaken question when you’re picking the answer. But until you know what’s wrong with the argument, how can you possibly strengthen or weaken it? It’s a distracting waste of time to read the question first.

Instead, attack the argument. Then read the question to figure out which team you’re playing for.

Ready to put this to work? Head over to LSAT Demon to make an account and start drilling Logical Reasoning right now.