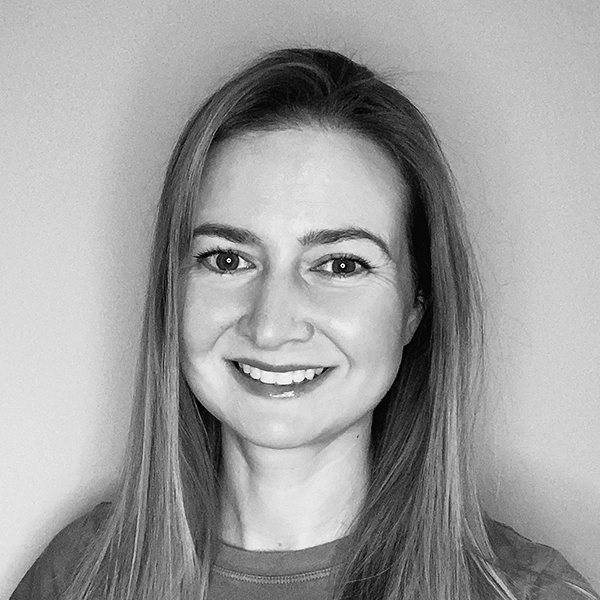 How to Destroy Arguments on the LSAT

Start with the Passage

This article will focus on Logical Reasoning questions that involve arguments. But keep in mind that not all passages are arguments! For a refresher on what makes a passage an argument, click here.

When you’re faced with an argument on Logical Reasoning, the worst thing you can do is skim through it, passively accept its conclusion, and jump to the question and answer choices. Thinking like a lawyer starts here, on your LSAT journey. It involves pushing back against faulty reasoning by identifying logical flaws. Here’s everything you need to know about how to attack arguments on Logical Reasoning.

The LSAT will throw all sorts of invalid arguments at you. There will be leaps in logic. There will be claims that are straight-up incorrect. Which claims do you object to, and which do you accept as true?

Put simply, your job is to accept the argument’s premises, but attack its conclusion. (If you’re shaky on the difference between premises and conclusion, read more here.)

Even if a premise is false in the real world, you’re operating in LSAT-land, where premises are treated as facts for the sake of argument. If an argument says, “Everyone named Benjamin is super nice,” for example, nobody cares whether you know a Benjamin who’s a real jerk. You’re operating on a plane of logic where, for the sake of the argument, it’s a fact that all Benjamins are super nice. Accept this and move on.

The alarm bells should already be ringing in your head.

Sure, in LSAT-land you must accept stated facts as facts (don’t try to argue that your friend Benjamin is mean, or that Steve is mean). But this doesn’t mean you have to accept the conclusion as a fact.

Anytime you hear a conclusion on the LSAT, pause to evaluate its validity. Figure out whether the author has proven what they set out to prove. Critically engage with every argument you encounter on the LSAT.

Push Back Against Flawed Arguments

Most conclusions on Logical Reasoning are unwarranted—in other words, most arguments are invalid, or flawed, in some way. Your job is to identify these flaws and argue back.

A lawyer doesn’t let the opposing counsel get away with making bad arguments in court. Likewise, you cannot allow authors to get away with making flawed arguments on the LSAT. Don’t passively accept whatever the test throws at you. Instead, engage with it as if you were in a debate with an opponent, and be prepared to push back against anything that isn’t 100% proven by the premises.

The analysis above is what it looks like to critically engage with a flawed argument.

The only way to get better at identifying flawed arguments and cracking them open is to practice yourself. Head over to LSAT Demon to start drilling Logical Reasoning questions, and to watch hundreds of videos of Ben and Nathan modeling this strategy.